Spain Real Estate Market - How Was It Affected By COVID 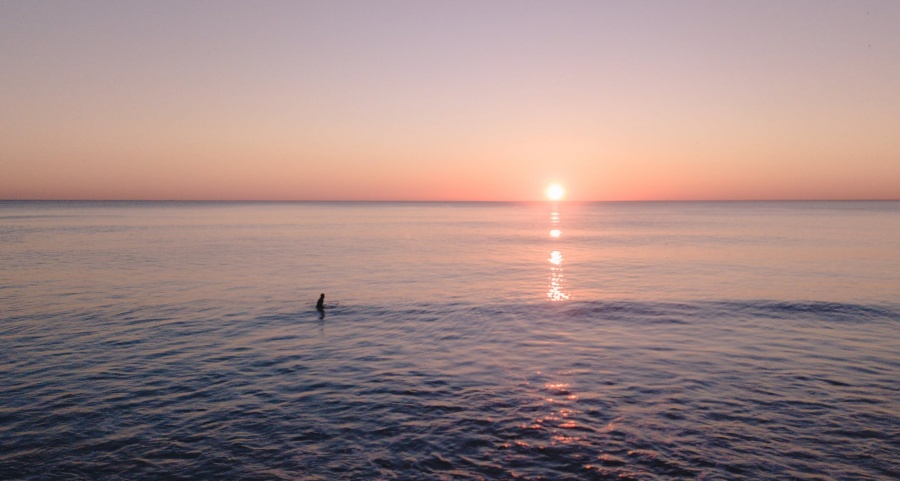 News coming in from Spain is not uplifting for some sectors of the economy. Among the most affected ones are real estate, tourism, retail, and the hospitality industry. The damage was big but exactly how big is the problem in Spain? Read on and evacuate all your doubts in a single post.

The impact of the COVID 19 pandemic worldwide

Regardless of the sector of the economy you work, at chances, are you felt the Coronavirus hitting it. For example, the 20% reduction in the construction sector had a direct impact on housing and real estate and vice versa. The chain of income starting with the builders was broken diminishing the economic movement in the sector.

This is a phenomenon that happened worldwide and that continues to go on with no solution in sight. If we return to the construction industry, Spain alone lost 67,000 positions and around 8.8M Euros. The repercussion of this loss and the lack of a job means a lot for workers who migrate to Spain to work on the season, for example. When the chain of income breaks, the whole economic cycle plummets. Such is the case of Europe as a continent that saw its worst summer in decades.

What happened in Spain?

Let´s talk about Spain in particular. Besides reporting casualties over 30,000 people and more than half a million cases, economically speaking it has been very tough. Industries like catering, for example, suffered losses over 70%. The retail industry, always well-known for being a great job for immigrants. It dropped job publication by 81%. The tourism industry also reflects on this trend and the need for personnel dropped even further to 84%.

General unemployment augmented in 302,000 people who are now out of a job. This trend took the total number of unemployed people in the country to almost four million.

The real estate sector in particular saw the demand for professionals fall by 77%. Moreover, specialists are saying that within three to four years, the sector will be unable to recreate the scenario before the pandemic. While these are the most pessimistic reports over an uncertain future, most businessmen and women in real estate are truly worried.

Although it is true that COVID had a devastating effect on the economy worldwide, some favorable changes can be pointed too. For example, the widespread of teleworking sped up a change that was already on the go. Also, it allowed people to move around with a little more freedom. Those perceiving a salary became digital nomads pushed by the system itself. When these people go back to their regular spending habits, numbers could definitely be on the rise. For example, people buying a second home to work from paradise can benefit from a lowered price on properties in touristic destinations. Thus, the entire cycle of the economy might be slowly turning again.

Those who were able to reinvent themselves and take advantage of technology have now a golden opportunity.

The world suffered many losses due to COVID 19 outbreak. Among those losses, we can count heavy economic ones. Will the world economy go back to being what it was before the pandemic? We sure hope it reaches a new plateau helped by technology and people´s goodwill.

If you have the money to cash in a property in paradise, you will also be helping many people working in real estate. Take this opportunity to change your life with a property in Spain and help others survive the pandemic; it is a win-win situation!